The Ching Dynasty novel The Dream of The Red Chamber is not only the most widely read, but also the most filmed book in Chinese history. The sprawling love story has proven a challenge to many filmmakers, but this version is acclaimed as the most successful. A sumptuous feature which took three years of planning and another for production, it was a hugely popular and critical hit which still stands out as a classic of both 18th century literature and 1960s moviemaking. 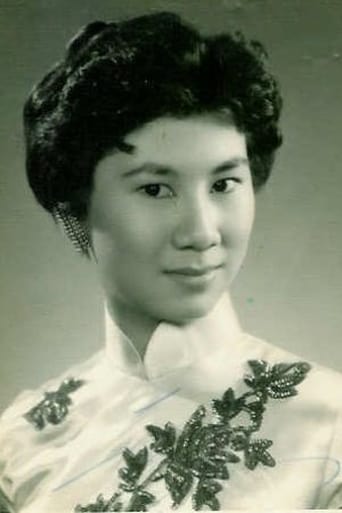 Write a review for 紅樓夢